The Baz is a character who appears in the game Divekick. The Baz is based on Zubaz/Bullfighter, a rejected character concept sketch from Street Fighter 2.

The Baz has been rejected from almost every fighting league on the planet, usually because he looks too lame or his fighting style doesn’t fit in. He joins the Divekicking league as a last resort, due to their incredibly low standards. The Baz hasn’t won any money Divekicking just yet, so he is forced to take on odd jobs for Mob Boss Don Luo to pay his bills. He is currently tracking down Mr. N for a debt owed to the Don.

Air: Mighty Swing: The Baz uses his whip to cling to the ceiling and travels forward.

Ground: The Shocker: The Baz covers himself in electricity; any opponent who even touches him while he's got it active is instantly KO'd. The price to pay here is that he can't move while he's doing it. 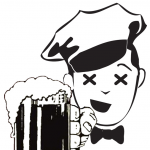 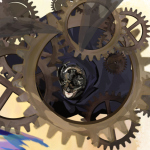 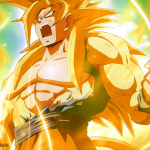 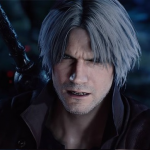 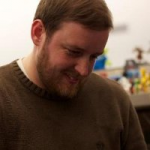